Like many of her fellow classmates at New York University, Yanchu Zhao has a busy schedule. A college junior, she has a double major in economics and journalism, and juggles classes, an internship and life with roommates in a rental near Herald Square.

But unlike many of her fellow classmates, Ms. Zhao came to the United States on a student visa. “A lot of students talked about how hard it was to get a job in New York and in the United States,” she said. “My parents heard that if I can get a green card, it would be easier for me to succeed.”

So two years ago, Ms. Zhao’s parents invested $500,000 in a hotel project on Bryant Park, knowing that their investment could be parlayed into green cards for the family. Three months ago, their paperwork came through and the Zhaos became permanent residents of the United States.

While Ms. Zhao’s father has remained in Beijing, her mother joined her in the United States and is now renting a studio on Roosevelt Island and studying English. Investing in real estate projects in exchange for legal immigration status has become big business in New York City. Through a federal visa program known as EB-5, foreigners, more than 80 percent of them from China, are investing billions of dollars in hotels, condominiums, office towers and public/private works in the hope it will result in green cards. Twelve-hundred foreigners have poured $600 million into projects at Hudson Yards; 1,154 have invested $577 million in Pacific Park Brooklyn, the development formerly known as Atlantic Yards; and 500 have put $250 million into the Four Seasons hotel and condominium in the financial district. The list of projects involving EB-5 investments also includes the International Gem Tower on West 47th Street and the New York Wheel on Staten Island.

Under the federal program, a foreigner who invests $500,000 — and in some instances, $1 million — in a project that will create at least 10 jobs can apply for a green card. It generally takes from 22 to 26 months to obtain legal residency through the program, as opposed to several years for other visa programs.

While the EB-5 program has been around since 1990, it was only in the wake of the recession, when securing loans from traditional lenders became difficult, that companies began using it in earnest to raise money for projects. Any company is eligible as long as it hires 10 people per foreign investor. So, for example, a fast-food franchise can raise $1 million from two investors if it hires 20 employees.

“Two or three years ago, the government created a structure that made it much easier for us,” said David Finkelstein, the chief operating officer of the American Immigration Group, which advises developers on the visa program. “Now we can use our construction costs and certain soft costs, like architectural costs, to determine how many jobs we will create, and therefore, how much we can raise from investors.”

In the last four years, the program’s popularity has surged. In fiscal year 2010, 1,885 visas were issued. But by fiscal year 2013 that figure jumped 354 percent to 8,564, according to government data. Last year, the entire annual allotment of 10,000 visas had been claimed by August — before the end of the fiscal year in October.

This year the quota was reached even earlier, on May 1. Under the program, the family of the investor, including any dependent under 21, can apply for a green card, and each family member is counted toward the quota. As most investors apply as a couple or a family, the supply is used up quickly.

Numbers are hard to come by, but in fiscal year 2013, the most recent year available, investment through the visa program totaled $379 million in New York State, according to data from Invest in the USA, an industry trade organization for the EB-5 program. That is 19 percent of the total investment in the program, second only to California, which makes up 22 percent. This is a major increase from previous years. Investment in New York State for fiscal years 2010 and 2011 combined only came to $327 million. These numbers are low because the data lags, and do not include some of the more recent large-scale projects, like Hudson Yards.

For foreign investors who have the money, the program can be an easy way to gain legal residency in the United States.

In 2009, Yi Lin, 47, was working as a media executive in Shanghai when he began thinking of applying for a green card through the program. He spent two years researching developments, “looking from east to west and north to south,” before he settled on investing $500,000 in a mixed-use project in Miami.

“You have to be very clear about the process and the project and how it is financed,” Mr. Lin said. “Unfortunately, many Chinese are clear about the immigration process, but are not familiar with the project they are investing in.” It is important, he said, because if a project fails, foreigners can lose both their investment and the opportunity to secure a green card.

Mr. Lin’s project in Miami went without a hitch and six months ago, he and his wife, Molly Xi, received green cards. Now, the couple are living in a luxury apartment in Chelsea and Mr. Lin is working as a media consultant. “I stayed in Shanghai for almost 45 years and I want to feel a different life in a different city,” he said. “In terms of worldwide international cities, New York City is the best.”

For Gary Lai, the program is about his children. Mr. Lai, who manufactures women’s apparel, has no plans to leave Taiwan, where he lives. But he wanted to obtain green cards for his son, who is in his third year at the University of California, Irvine, and his teenage daughter, who is in boarding school in California.

“My wife comes every few months to see the children, but the green card will make it easier,” Mr. Lai said. “It will also help my son when he graduates to find a job.” After considering several projects, Mr. Lai invested $500,000 in One Fulton Square, a mixed-use project in Flushing, Queens.

Mr. Lin and Mr. Lai are typical of the investors in this program, said Daniel Chang, the head of the Asia desk for the Nikki Field team at Sotheby’s International Realty. “It is really for middle-class and upper-middle-class Chinese, and many are doing it for their children,” Mr. Chang said. “This program is not for the very rich in China, because the superwealthy do not want to pay U.S. taxes.” Instead, he said, the wealthiest Chinese prefer to have their legal residences in low tax jurisdictions like Hong Kong or Singapore, and then take advantage of 10-year tourist visas to the United States.

For developers, finding middle-class investors who can prove that their $500,000 investment comes from legitimate endeavors, and who will pass muster with immigration officials, can be tricky. 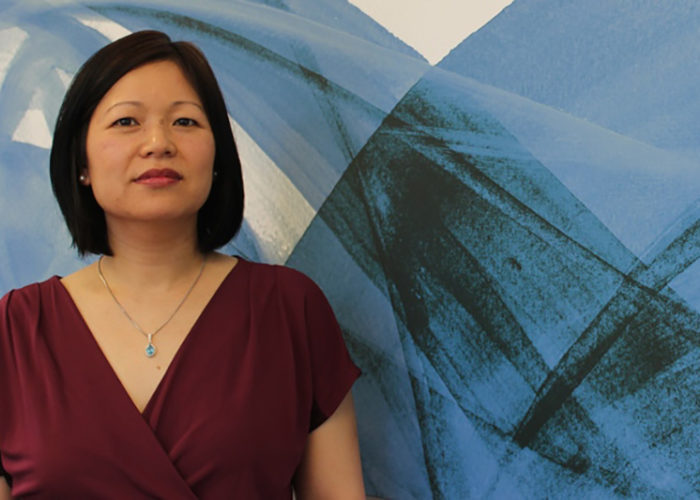 How Green Card-Seeking Investors from China Are Fueling NYC Construction 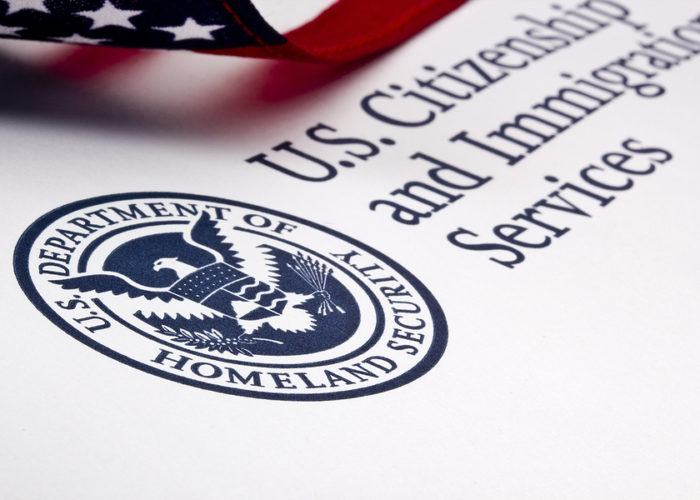 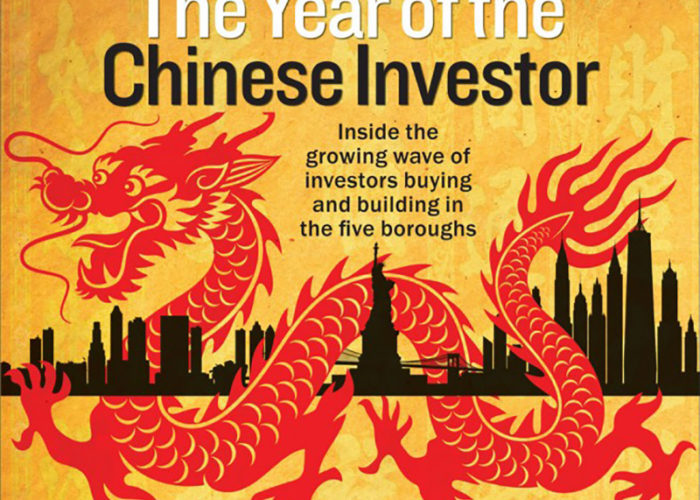 The Year of the Chinese Investor The difference between consular processing and adjustment of status
September 17, 2022Min Chan 4 Must Knows for After Getting an O-1 Visa Approval When You Applied While You Were in the U.S.
September 17, 2022Min Chan 3 Top Tips to Pitch Yourself to a Potential Employer as an International Student When Asking for Visa Sponsorship
September 17, 2022Min Chan 3 Must Have Types of Expert Letters in Your O-1 Visa Petition Package
September 17, 2022Min Chan 3 Top Tips on What to Submit to a Credential Evaluation Agency to Evaluate Your Foreign Credentials to Meet the Bachelor’s Degree Requirement for an H-1B Visa Petition
September 17, 2022Min Chan 4 Top Tips for Preventing 4 Common Issues that Lead to Delays with Your H-1B Application Once Your Petition Has Been Selected
September 17, 2022Min Chan 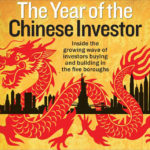 The Year of the Chinese Investor
September 17, 2022Min Chan

Should you do a change of status or consular processing for a F-1 to J-1 visa?
September 17, 2022Min Chan